We are so fortunate to able to heal and help so many people. Take a look at some of our success stories to see how we’ve
positively impacted our clients’ lives.

A 48-year old woman was able to stop smoking using hypnosis. She explained that when she stopped smoking in the past she felt depressed “as if I had lost my best friend.” After hypnosis, she felt no cravings and her mood was stable.

“In 2008 I discovered Veronica and she opened my mind to alternative healing methods. I was diagnosed with remitting relapsing Multiple Sclerosis in 98 in which I took a daily needle of medication. In 2008, I started a new job which was a source of stress that began to trigger an MS exacerbation. I had pain in my hands. To me they felt like they were frozen cold, burning, and stiff even though to anyone else they felt normal. I am normally prescribed steroids to fix this problem. Instead, Veronica taught me how to relax, meditate, and heal myself. Within 3 weeks of daily meditation I was cured. Since then, I use her meditation and hypnosis techniques when I begin to feel “under the weather…” and for any other ailment. I am proud to say I have been prescription free since 2008. Even though MS is not curable according to doctors I have no symptoms. In my mind I am cured.”

One young lady who had an extreme fear of flying was able to enjoy a long flight from the USA to Africa after receiving one hypnosis session that lasted 25 minutes. In the past she could only fly taking Valium.

“My shoulder pain started three years ago and progressively got worse. After going to the doctor and being diagnosed with Tendonitis, I was sent to physical therapy to “cure” my pain. The pain didn’t go away. I came to Veronica in 2011 looking for answers. The pain was not subsiding, although I was doing the “right” thing. On my first visit, Veronica explained to me that the source of my pain was stress caused by repressed emotions at an unconscious level. Soon after, we started to work on identifying those emotions and doing energy therapy. That evening my pain started to considerably lessen. As I continued working at the emotional level and doing the energy work at home along with relaxation and meditation I was finally pain free after a few weeks. Thank to Veronica’s work, today I am able to manage my pain when it comes back and best of all, I am able to identify the emotions related to the pain. And, there is nothing better than being able to move my arms and shoulders freely again.”

A bright young man, previously diagnosed with Obsessive Compulsive Disorder, took medication regularly. He said he had great difficulty “getting my mind right.” He sought counseling at the recommendation of his psychiatrist. At the end of our work together, he said: “I didn’t think I was going to get this much out of counseling, but now when ‘my mind is not right’ I listen to the CD you made for me and I can go with my day and accomplish my tasks. He was referring to a customized hypnosis relaxation CD made for him.

A 65-year-old woman with severe and recurrent headaches was able to eliminate her migraines and dramatically reduce the recurrence of headaches. At the same time, she was able to decrease the intake of powerful medication. She was taught to use different energy therapies and to use muscle testing to find out, before treatment, what was causing her headaches. 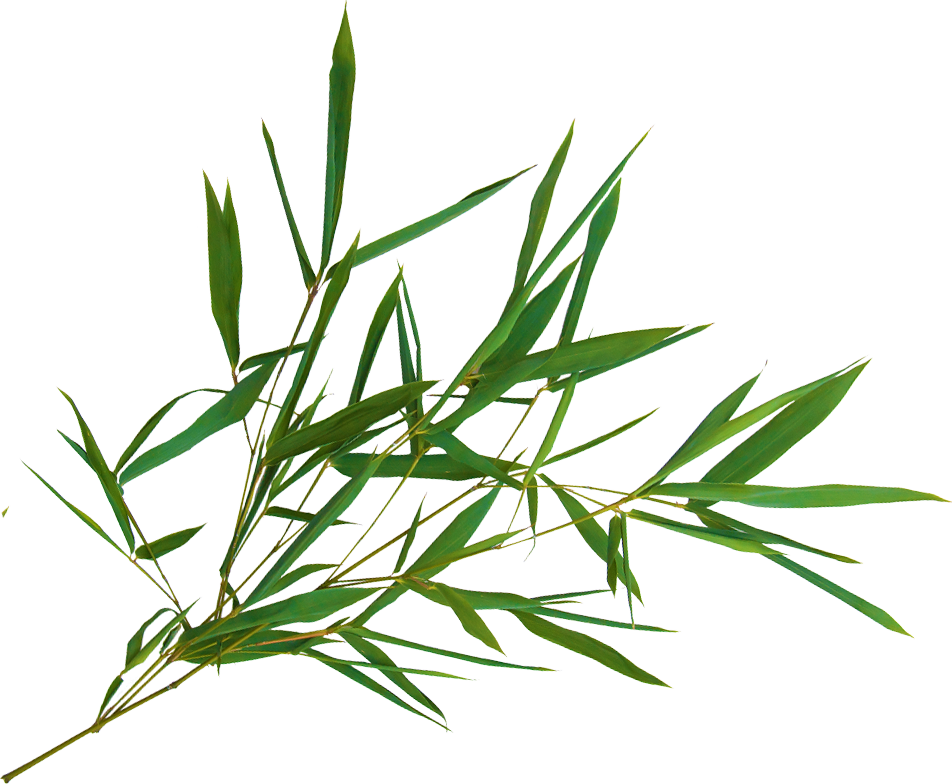